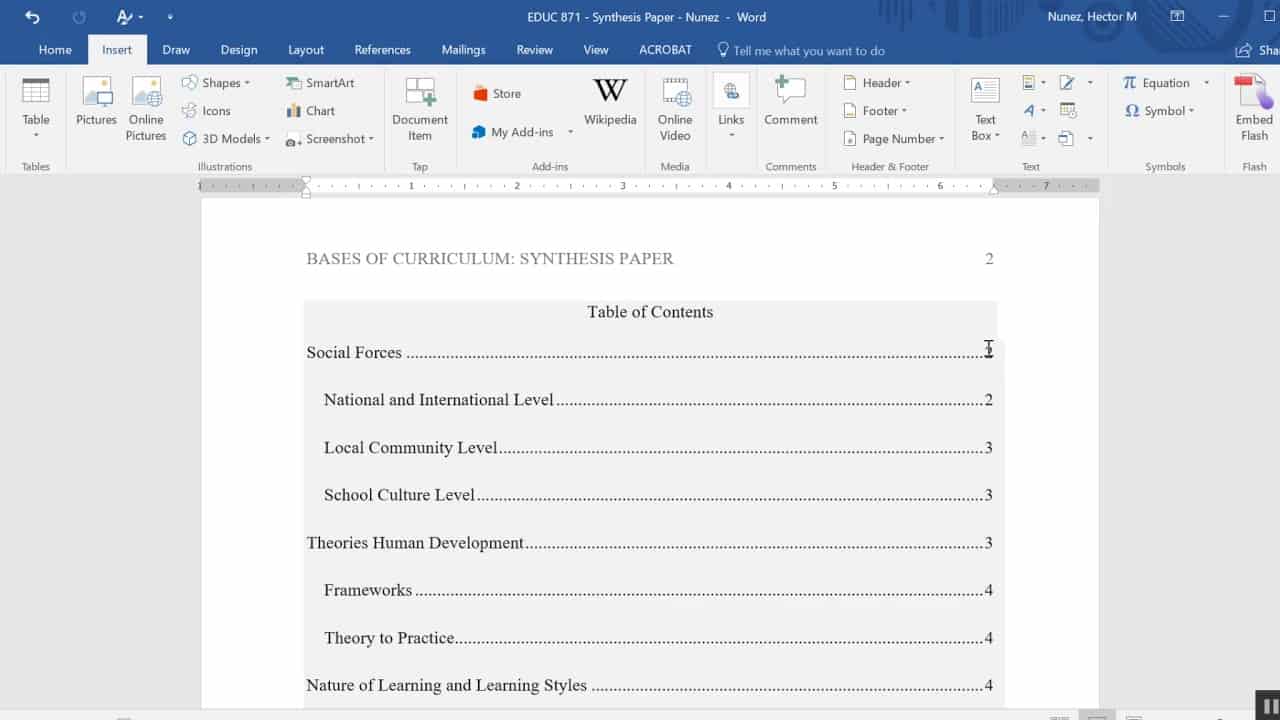 The American Psychological Association (APA) style guide, which is the standard formatting and citation system for the social sciences (not just psychology), can seem as long, intricate, and daunting as the U.S. tax code. Indeed, it takes some time and effort to master it (which is why hiring an editor for assistance is advisable for time-constrained academics), but by following some basic guidelines, you can easily avoid the most common errors.

In my work as an APA editor, I encounter these mistakes time and time again. Almost without fail, a paper is sure to contain at least one of them.

The rules for in-text citations are pretty straightforward. When citing the author and date of publication in parentheses, it’s (Author, Date) – (Smith, 2015). When citing multiple authors in parentheses, use the ampersand (this symbol: &), so (Smith, Ramirez, & Wall, 2016).

However, for in-text citations that don’t use parentheses and are in the text of the sentence itself, don’t use the ampersand; write the word “and” instead, as in, “Smith, Ramirez, and Wall (2016) found that the majority of academics are crippled by APA-related self-doubt.”

Note also the verb tense in this hypothetical example: APA instructs writers to use the past tense (“found,” “discovered,” “said”) or present perfect (“have found,” “have discovered,” “have said”) when citing past studies, although in some cases your university may specify otherwise. (In such cases, always defer to your school’s own style guide.)

First, ask yourself whether the figure or table is necessary, and if so, whether it’s placed in the correct section of the paper. Writers often err in including tables and figures whose presence seems to superficially suggest “look at all this research I did!” even if said tables and figures don’t provide any new or essential information. In such cases, they should be cut.

Number tables and figures sequentially according to the order they appear, and remember that tables and figures are numbered separately, so if you have two tables, one figure, another table, followed by a second figure, in that order, they would be labeled Table 1, Table 2, Figure 1, Table 3, and Figure 2.

Be sure to label them correctly. Tables assume this format:

Table 1 [not italicized]
Incidence of Heartbreak for Cleveland Sports Fans [capitalized and italicized, directly below Table #]

This information appears above the table. Figures, in contrast, are captioned below the figure itself and formatted like this:

[All the information appears on one line, Figure # is italicized, the word “Figure” is capitalized, and the caption itself is not italicized and not capitalized, except of course for proper nouns like “Cleveland.”]

Long quotations are simple yet frequently improperly formatted. When quoting directly from another source, if the quotation is at least 40 words, place the quoted text in “block format.” The quote should start on its own line and be indented a half-inch from the margin. After the punctuation mark ending the quotation, cite the page number in parentheses. For example: (p. 55). Don’t use quotation marks for block quotes. A block quote example follows:

Man is born free; and everywhere he is in chains. One thinks himself the master of others, and still remains a greater slave than they. How did this change come about? I do not know. What can make it legitimate? That question I think I can answer. (p. 2)

This is a time-saving tip every academic needs to know, one that has more to do with software usage than with APA, but it will serve you well. Many writers are unaware that Microsoft Word has an “automatic table of contents” feature that will generate a complete table of contents based on designated headings and subheadings.

In the “References” tab at the top, locate the button that says “Table of Contents” – again, this may change depending on your version of Word, but in Word 2013, it’s at the top-left. Click that button and select “Automatic Table 1” where you want your table of contents to appear. Word will then generate the table of contents based on the headings you have selected, including the corresponding page numbers. Usually, this still requires some tweaking of font size, font type, etc. to ensure compliance with APA guidelines, but the software does most of the work for you.

The beauty of the automatic table of contents is that you can easily update it with one click after making changes to the document, since during the process of revision, headings and text are often added and removed and the page numbering frequently shifts. Simply right-click on the table of contents and select “Update entire table of contents.”

Doing it this way will spare you the maddening process of manually updating every heading, subheading, and page number—surely the last thing any frazzled academic wants to do on the eve of completing the thesis or dissertation she or he has labored over for months or years.

Remember that there are exceptions to every rule. But these guidelines will help you avoid punctuation errors.

Major or standalone works of art (novels, operas, films, music albums), foreign words (but not words that are commonly understood by English speakers, or already part of the usual lexicon), and journal titles in the reference list

An APA paper doesn’t have much bolding. Use italics for emphasis. Don’t bold the title of the paper. Levels 1-4 headings, however, should be bolded.

When to write “percent” and when to use “%”? Generally, use the % symbol when it is preceded by a number. Otherwise, spell out the word “percent” or “percentage.”

The usual rules apply (capitalize names, proper nouns, periodicals, etc.). Where people usually err is in capitalizing that which should not to capitalize: generally, names of theories and concepts, diseases (unless named after a person, such as Lou Gehrig’s disease), or statistical tests (e.g., analysis of variance). The word hypothesis (as in “null hypothesis”) is almost never capitalized.

There are two basic rules: write out numbers from one to nine. Use numerals for ten and above (so in APA that would be “10 and above.”) However, in the abstract, use numerals even for numbers one through nine. All units of measurement should be preceded by a number (e.g., 44 cm). References to specific points in a numbered series (parts, chapters, etc.) should use a numeral; for example, Part 2 or Chapter 7.